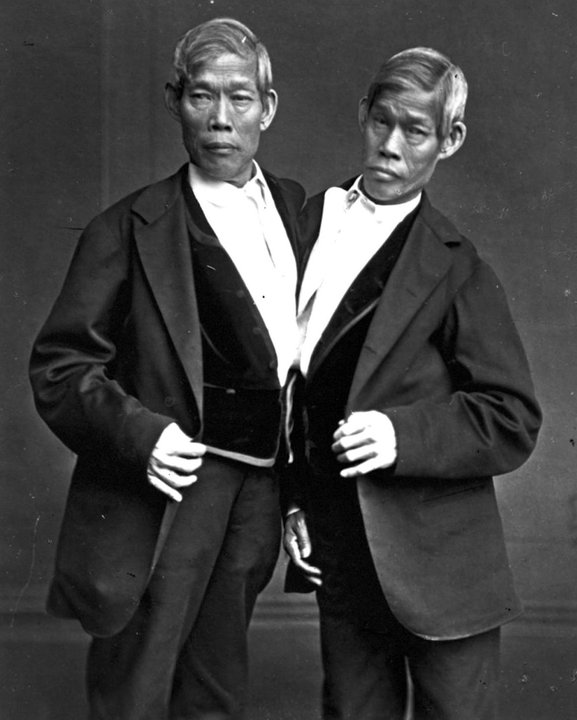 The original Siamese Twins made their home in Surry County and are buried in nearby White Plains, six miles south of Mount Airy.

During the early 1800s, the connected twins toured the United States and Europe under the auspices of Scottish trader Robert Hunter and New England sea captain Abel Coffin. They later toured again after the Civil War.

Vintage Rose Wedding Estate and Inn is situated in downtown Pilot Mountain, 20 minutes from Downtown Mount Airy. This is…

The original Siamese Twins made their home in Surry County and are buried in nearby White Plains, six miles south…

Horne Creek is a North Carolina Historic site portraying life of Piedmont families in the early 1990s. The farm was…

Once the stomping ground of Confederate General J.E.B. Stuart, the birthplace of the Civil War general is located six miles…

Located at milepost 176, Mabry Mill is one of the most photographed sites on the Blue Ridge Parkway. The century-old…